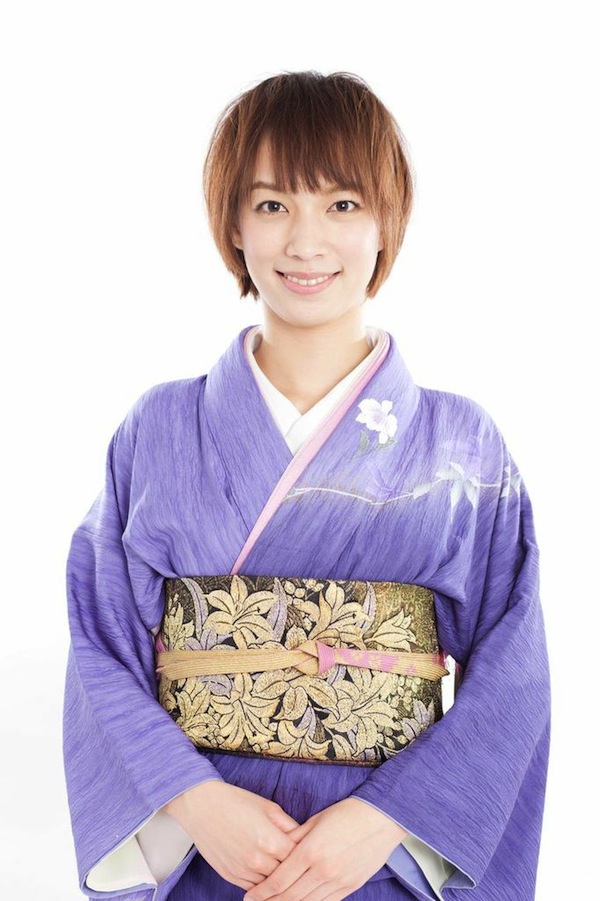 Rinzu is silk cloth woven by the RInzu method, which uses unrefined silk threads. Rinzu method is a way of weaving which warp and woof are not woven closely, but woven with intervals, and it has a soft and satin-like characteristic.  On the other hand it is not that durable, and if the thread is pulled, for instance by getting caught by the corner of something, it is easily torn. Satin used for western clothes is a typical example for Rinzu weaves. It is also commonly used for kimono, but is also popular for obi-age and long-juban materials.

Rinzu weave is suitable for emphasizing the patterns, so many Rinzu has patterns woven into it. These patterns are called Jimons. If you want to differentiate them by the existance of Jimon, you call them Mon-rinzu (with Jimon), and Muji-rinzu (without Jimon). The Rinzu weave itself is the characteristic, so the threads are twisted in various ways. Smooth kimono fabrics are commonly called RInzu, and uneven fabrics are called Chirimen, but originally Chirimen is characterized by its thread, so these two can’t be compared directly. There are fabrics called RInzu-chirimen, which Rinzu weaves are made of Chirimen threads.