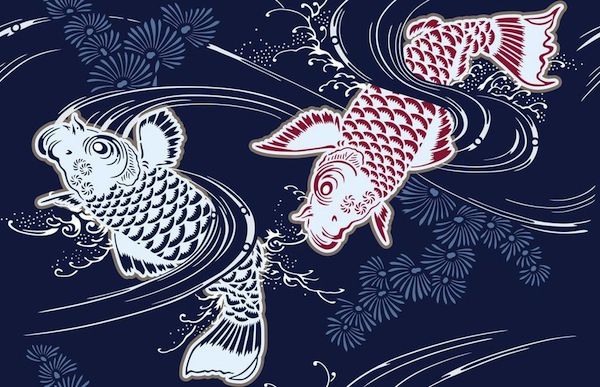 Bashofu is a fabric made from a plant called basho, which is classified in the same family as the banana. The fablic has been woven since the 13th century and has a very long history. It was widely used for daily clothing in Okinawa. It is said that each family had their own basho fields. However, due to the the chaos during the war and the postwar period, and the changes of the times, the tradition and the history of bashofu was almost disappearing.

Under such circumstances, owing to the effort of people who tried to revive bashofu as a specialty products, bashofu gradually became known to the area other than Okinawa and it is now handled as a rare summer kimono at a high rate. Due to the drop in ito-basho output and the lack of craftsman successor, the production level of bashofu is still low. However, the activities to transmit to posterity are moving forward as it was re-examined as a traditional craft. The characteristics of bashofu are the dry texture and the fabric that breathes, as you can understand from how it is appreciated even in the hot Okinawa. The yarn dyeing with natural dyes is the basic style but there are bashofu using Okinawan method called bingata.