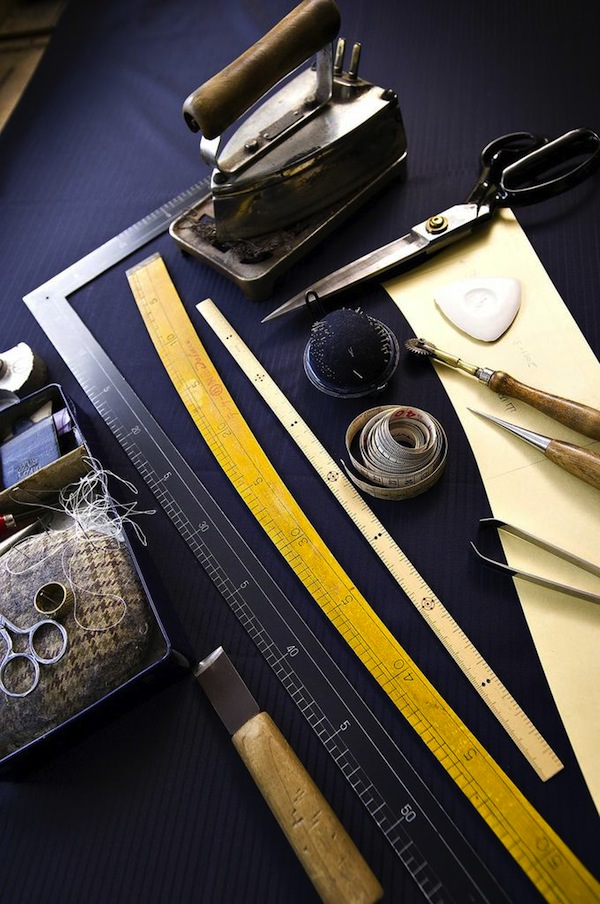 How to wear too small kimono?

If the sleeve length is short, it can be unexpectedly lengthen by pulling down the neck-band bit lower.
However, a position for the wristband of a kimono is rather higher than a western style clothes and it is a suitable position if the wrists are just visible. If the length of a kimono is too short, use rather thin koshihimo and make the tying position as lower as possible. If it is possible that the ohashori can be made just at just lower portion of the backbone, it is better to tie the kosihimo at that position. If the koshihimo is visible at this position, there is another way of dressing up a kimono without ohashori called “Tsuitake”. It is not a formal way of dressing up a kimono, but it is popular way among antique kimono lovers of which size is small at many times.

If the chest size is small, fit the uwamae (left side front portion) on the front as it makes symmetry for both left and right while fitting the shitamae (right side front portion) as far as possible towards under arm. This may cause that the left side seam and the edge of uwamae go to the front, but just disregard them. However, the uwamae and the shitamae should be overlapped at least 20 cm, or the front portion will be exposed. If the chest size is less than that of overlapping, it is better to request for altering the size.