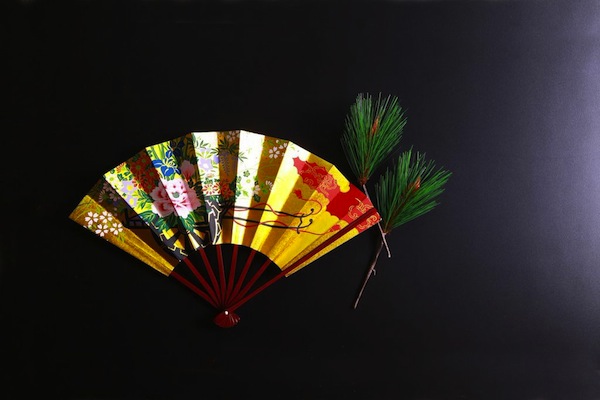 Shinafu” is a fabric woven with fibers come from bark of Shinanoki (Tilia japonica). Its derivation is unknown, but it is considered as one of the oldest fabric in Japan. There is actually a record indicating that this fabric was paid as tax in Heian era. Shinafu is durable and waterproof and thus, even after cotton became popular for clothing, Shinafu has been widely used for practical items such as bags to preserve grain or to strain alcohol.

In Showa Period, chemical fabric which could be produced massively was introduced, and shinafu which was difficult to make rapidly decreased, but its wild particular style has been loved and living as basis for fashion accessories such as obi, hats and bags. Once upon a time, it was woven in various places of Japan, but they keep producing it mainly in an area of Yamagata Prefecture and another of Niigata Prefecture these days, too. Shinafu in these regions is registered as a Japanese traditional manufacturing product in the name of uetsushinafu, and groups of producers of it are putting in an effort like trying to maintain techniques to make it and obtain ingredients for it.