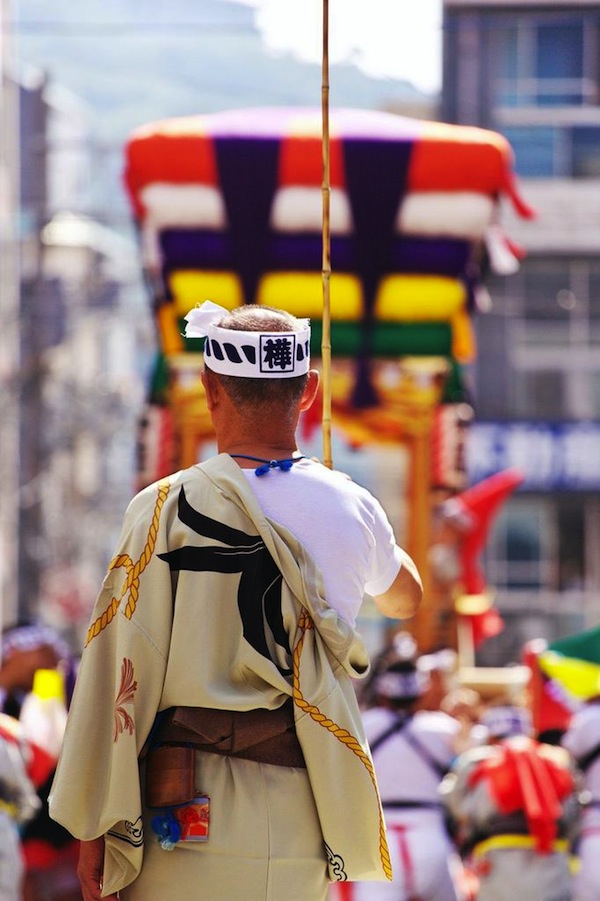 The dress code of Japanese Kimono for man is usually with Hakama and Haori. If a man wears Kimono with neither Hakama nor Haori, the situation is called Kinagashi. Recently, it seems that even if a man wears harori while without a hakama would be called as Kinagashi as well. The most formal way for man to wear Kimono is to wear both Hakama and Haori. The less formal situation is only wearing Haori yet without Hakama. The most casual case is to wear Kimono without both Hakama and Haori, and which is the so called Kinagashi. In the edo period, it was custom that samurais wore hakama and high-ranked merchants wore haori. In the historic novel, sometimes the outfit of a specific character is emphasized to be kinagashi, which is thought to be because he is an outlaw or the author wants to indicate the scene is casual occasion.

When it comes to female, except to disguise as a man, any form of wearing is not called kinagashi.
It was the official wear for women to wear without hakama and haori. Thus when the wearing is described as kinagashi which means casual wear, it becomes incongruous.