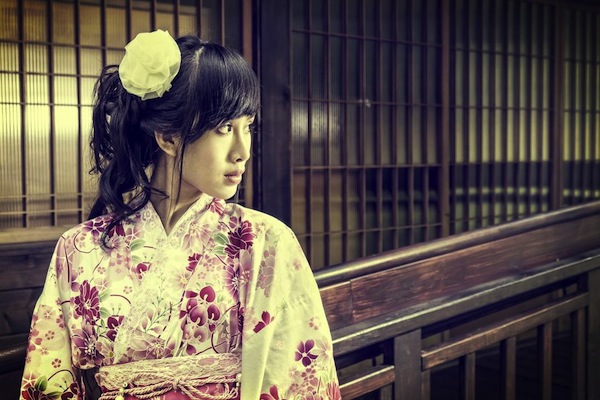 Shikonzome is dyeing in purple, and the root of Lithospermum erythrorhizon is used for dyeing. A representative area of production is the southland of Iwate Prefecture. It is said that the time when Shikonzome was introduced is prior to the Kamakura period. Though produced a lot in the Edo period, Shikonzome went into a decline in the Meiji period because the chemical dyeing prevailed. After that, Iwate Prefecture played a leading role in promoting the researches to revitalize Shikonzome. Therefore, it became known in Tokyo and popular again as the traditional craftwork of Iwate Prefecture. An author from Iwate prefecture named Kenji Miyasawa penned a book based on the period of time when bluish purple dyeing was all the rage called “About Bluish Purple Dyeing”.

The pigment of Gromwell root loses its effectiveness as a dyeing agent as time passes, so it is necessary to perform the staining of fabrics quickly. In order to get deep shades of violet using this root it is necessary to dye a great number of times. In Japan violet has been a precious color from ancient times because it takes a great deal of hard work and time to dye materials violet. During the era discussed in this book wearing violet clothes was a symbol of social status. Dyeing with Gromwell roots requires a prior dyeing of thread before cloth is woven. It is was also common to make tie-dye through these dyeing techniques.