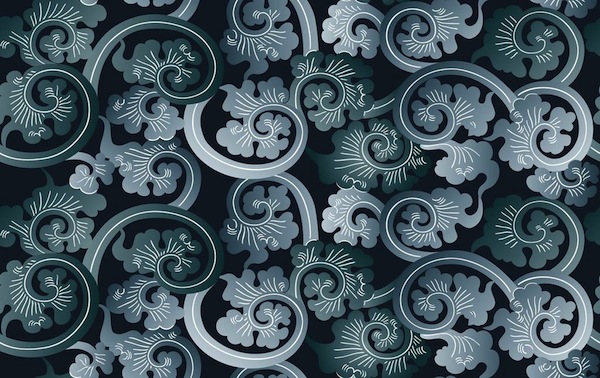 Bingata is the representative dyeing technique of Okinawa. You can image of “Red stencil dyeing” from the name, but “Bin” means “color” and “gata” means “pattern”. In other words, Bingata was named after the pattern that a variety of colors are used. It is said to be in Meiji Era when the technique was called “Bingata”, and in Taisho Era when the Chinese character “紅型” was applied for the name. On the contrast, it was 14th century when the Bingata was manufactured, and seemed that in 1700s the technique was established whose standard was almost the same as today Putting the blueprint on the material, apply dye-resistant adhesive on the non-coloured part . Then, fill the colour from the order of lightest to darkest by shading it in the way of “Kumadori” (Kabuki makeup fashion). By shading it, it will produce Bingata’s unique tone of colours.

Besides Okinawa region, due to the difference in weather and culture, the choice of pattern and dye vary. As the interaction with other region increases, it was slightly influence by Tomozen dye but its unique expression still remains till now.