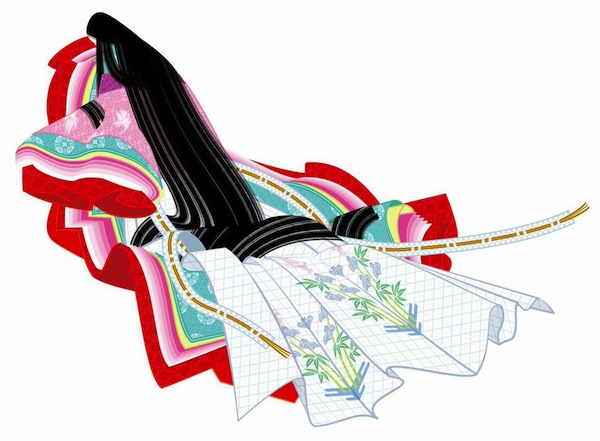 Juunihitoe in Japanese means ” twelve-layer robe,” but it actually doesn’t have twelve layers.
Normally the following clothes are worn.
1. Short sleeves (underwear)
2. Red Hakama
3. Hitoe
4.Uchiki (With a long hem and broad cuffs. Materials and the tailoring varies with the season. Worn with five layers.)
5.Uchiginu (Glossy clothing. Normally red.)
6.Uwagi (Similar to Uchigi but has some patterns on it)
7.Karaginu (With short height)
8.Mo (Tied to a waist and very long that they had to drag it)

The layers of Uchigi was not determined until the middle of the Hian period. In the classical literature mentioning about the lives of people at the time, you can even see the description about a person who wears twenty layers of Uchigi.
On the other hand, probably because of its inflexibility, the clothing became more and more simplified after the Kamakura period. 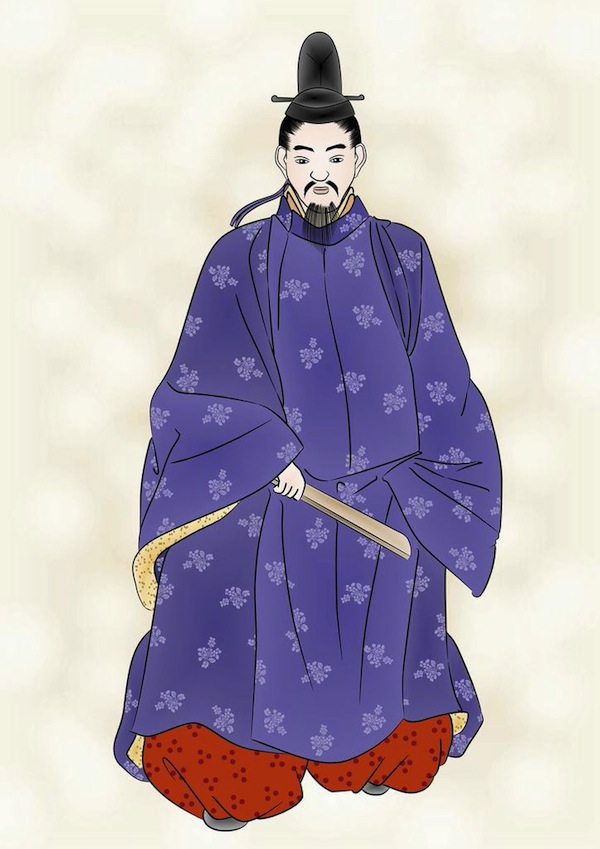 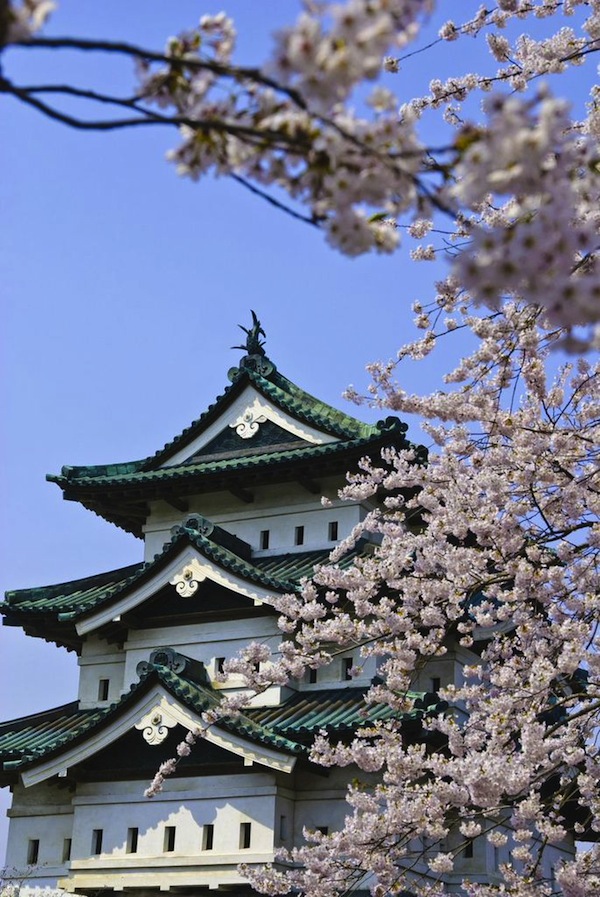 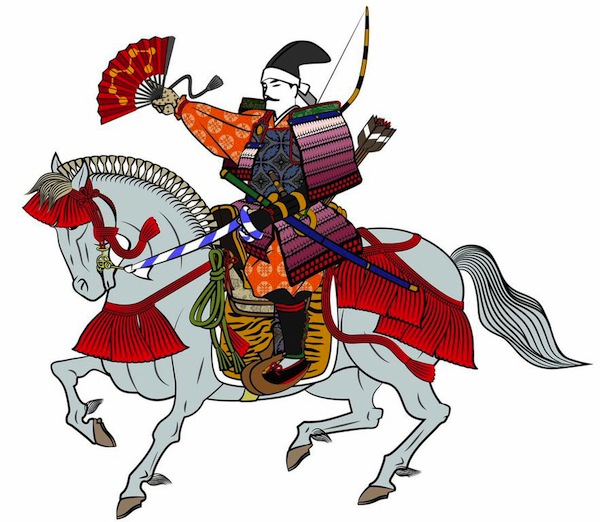 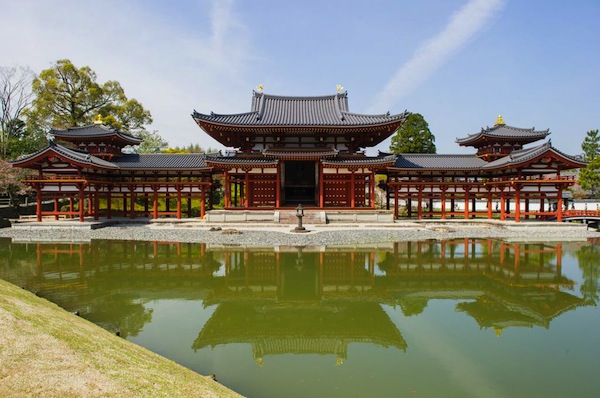 Clothing before the Heian period

The capital of Japan was Nara during seven to eight centuries. We split this period into half and call the first half the “Asuka period” and the second half the “Nara period.”Japanese used to wear clothing that combine the top and the bottoms, but we have begun separating them just before the Asuka period started. Both men and women wore the short top and men wore something like trousers and women wore a long skirt. Soon the interaction with China became active and various things came from China into Japan. These “things” included Chinese clothing and also some ideas related to clothing.

For example, Chinese people wore wear mobile and useful clothes at the time and nobles wore heavy and immobile clothes. Japanese didn’t have the idea of varying clothes with their social position, but it is said that the import of Chinese clothes and customs gradually created the idea that people with higher status wears more immobile clothes. Chinese products were considered valuable, so all the nobles wore Chinese clothes. The style of dress of turning up their collar also appeared at the same time period.
On the other hand, regular people still wore the same type of clothes as before. 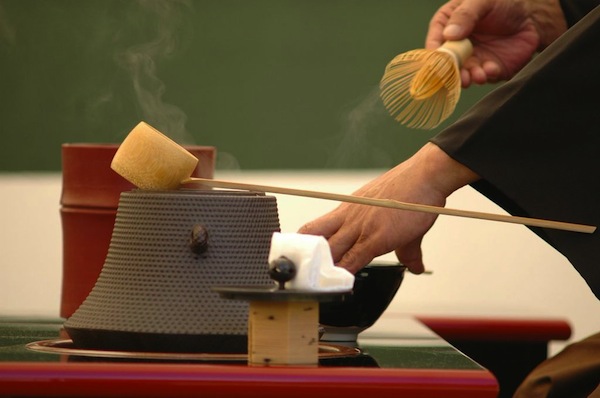 The center part of eri (collar) is double-layered. The fabric that overs the collar is called tomo-eri or kake-eri. In general, it is called tomo-eri when it is made using the same fabric as kimono, and it is called kake-eri when it is made using fabrics from others. However, the given name is not fixed as it can be called kake-eri even when the same fabrics from kimono are used. You may consider that they both have the same meaning. Damages and stains are more likely to appear particularly around eri. Kake-eri is used over the collar so it can be removed to wash separately or replaced with another.
When you watch a period drama, you often see ladies wearing kimono with only their collars that are black. That black fabric is kake-eri. Back then, it was popular to use black kake-eri so stains on collars were not noticeable.

Originally, kake-eri are to be used over normal collars. But to reduce costs, there are some which are just folded so they look like kake-eri are actually covered.
Also, when extra fabrics are added to the sleeves of kimono for larger people, there is no choice but to just fold the collars as kake-eri cannot be removed.
Collars of this sort of kimono cannot be re-patched, but there isn’t any problem wearing it.

Kawari musubi is a kind of improvisation by a Kimono dresser, and usually each of them has no name.
Therefore, it is often difficult to ask your dresser to make the same Kawari musubi as what you saw by describing its appearance. If you would like the dresser to tie your Fukuro obi in the same way as one in a magazine, you should show the clip. As for Hanhaba obi, it is enjoyable to think various Kawari musubi by yourself. 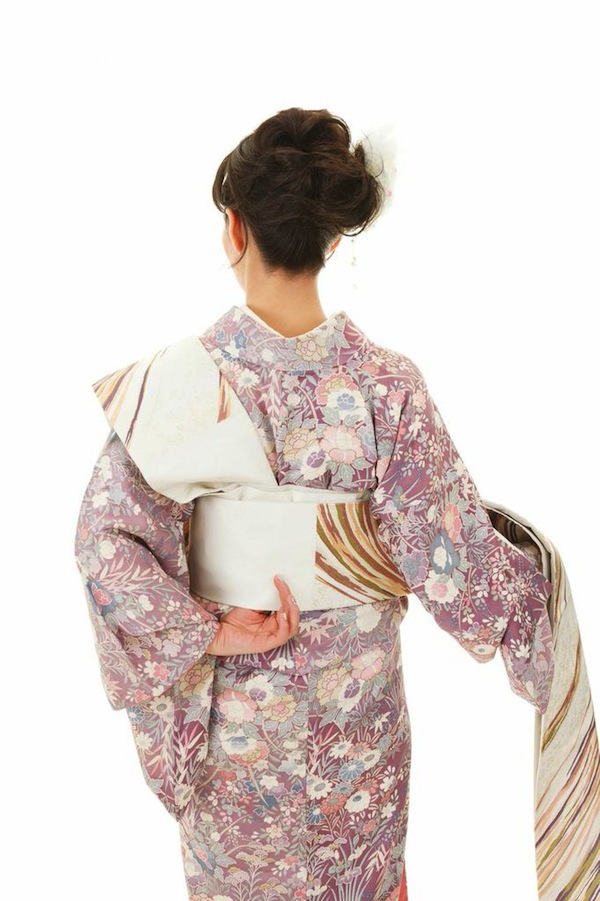 When you say tsuno-dashi now, it refers to a casual way of knotting Nagoya obi which goes with tsumugi (pongee) or komon (fine pattern). It is popular for its refined way of knotting. In fact, tsuno-dashi has been long around even before the otaiko-musubi (drum knot), which is currently more major. However, tsuno-dashi in old times was slightly different from the current one in terms of its way of knotting. What is common between the two is how the tips of obi from both sides of the part called otaiko is shaped. That shape that you see is called “tsuno”, and this way of knotting the obi is called “tsuno-dashi”. Now, tsuno-dashi are made using obijime (decorative string) and obiage (obi bustle). In old times, obi were not wrapped completely. The tip of tare (the edge of obi) was left under obi, pulled through halfway, made into a ring and hung.

This method of knotting obi needs no obijime or obiage, but but it is too short for current Nagoya obi and too long for fukuro obi (double-woven obi). When Nagoya obi and fukuro obi started being used widely for otaiko-musubi, tsuno-dashi evolved too so to adapt these obi. As a result, the length that was suitable for old tsuno-dashi is no longer in use. There is this method of knotting obi called Ginza musubi which is like tsuno-dashi. However, the difference between “Nagoya obi’s tsuno-dashi” and “Ginza musubi” is not clear, and different people have different opinions about it.